Your region has been set to

Chick peas (also called garbanzo beans) are an important ingredient in traditional Middle Eastern food (e.g. hummus and falafel), while processed chick peas have now also moved into the market of meat alternatives. Chick peas are an excellent source of proteins and fibres also for pets and as such have become a very popular ingredient in dry dog and cat food, specifically in grain-free diets.

This product is available in:

Want us to give you a call?

Do you want to know more about our products or services? Leave your name and phone number below. We will call you as soon as possible. 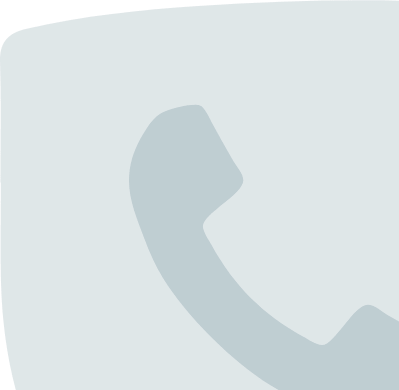